The Little Black Dress Sew Along

There is something about a fitted  'little black dress' that is tantalizing and that cannot be replaced in a colorful dress.  (London designer Roland Mouret states).  And as Christian Dior said, 'every lady should have (at least) one little black dress'.

Join Glenda the Good Stitch in a Sew Along, featured in SureFitAcademy.com.

The Little Black Dress dates back centuries to queen Victoria, when her beloved husband Albert passed away.  She wore black for the remainder of her life.  And of course throughout the centuries, designers like Coco Chanel, Balenciaga, Givenchy, Dior, have designed their own take on this dress.
And as Sarah Jessica Parker, whose fashion choices have been tracked since her "Sex and the City" days, believes so strongly in the little black dress, that she launched a collection called SJP LBD at Bloomindale's.  She said, 'We really wanted to make the point that this is for all people at all times of the day.  That's the job of the little black dress."
Glenda the Good Stitch has the Sure-Fit Designs version of the Little Black Dress in her Sew Along, found at SureFitAcademy.com.  By clicking the link, you'll see the LBD video highlights describing the details included in the 19-lesson Sew Along. 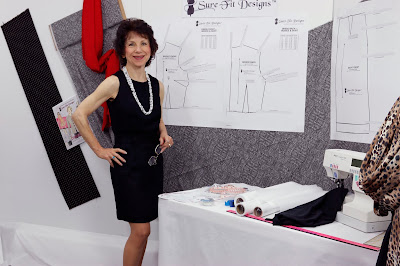 The details are definitely difficult to see in this photo, so here's another close-up: 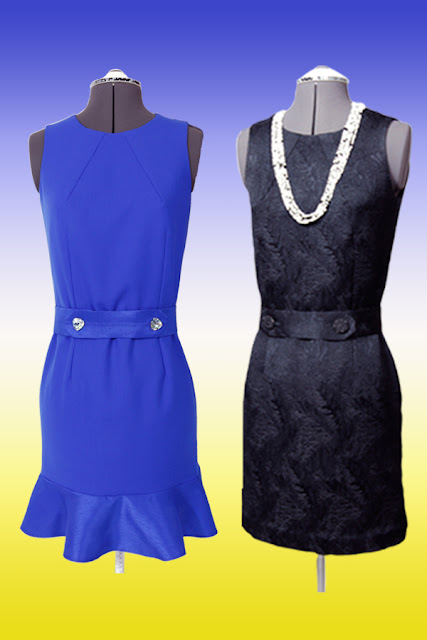 When you participate in the Sew Along, you'll receive:
Head over to SureFitAcademy.com to get your Sew Along. 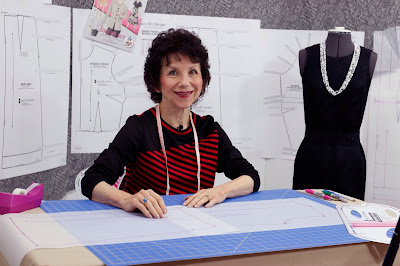 A few facts you (probably) didn't know about the History of the LBD: