The welt part of a welt pocket is the narrow strip of fabric that forms the decorative and functional upper and lower lip of the opening for the pocket. Welt pockets can have a single or a double welt lip. These directions will be for a double welt. As with many construction techniques, there are many different ways to do most jobs. This is just one way that seems to works well.

Though there will be a pocket bag inside, the finished double welt pocket looks very much like a large bound buttonhole.

1. Mark pocket position on right side of fabric with your choice of marking method - tailor's chalk, tracing carbon or machine basting would work. 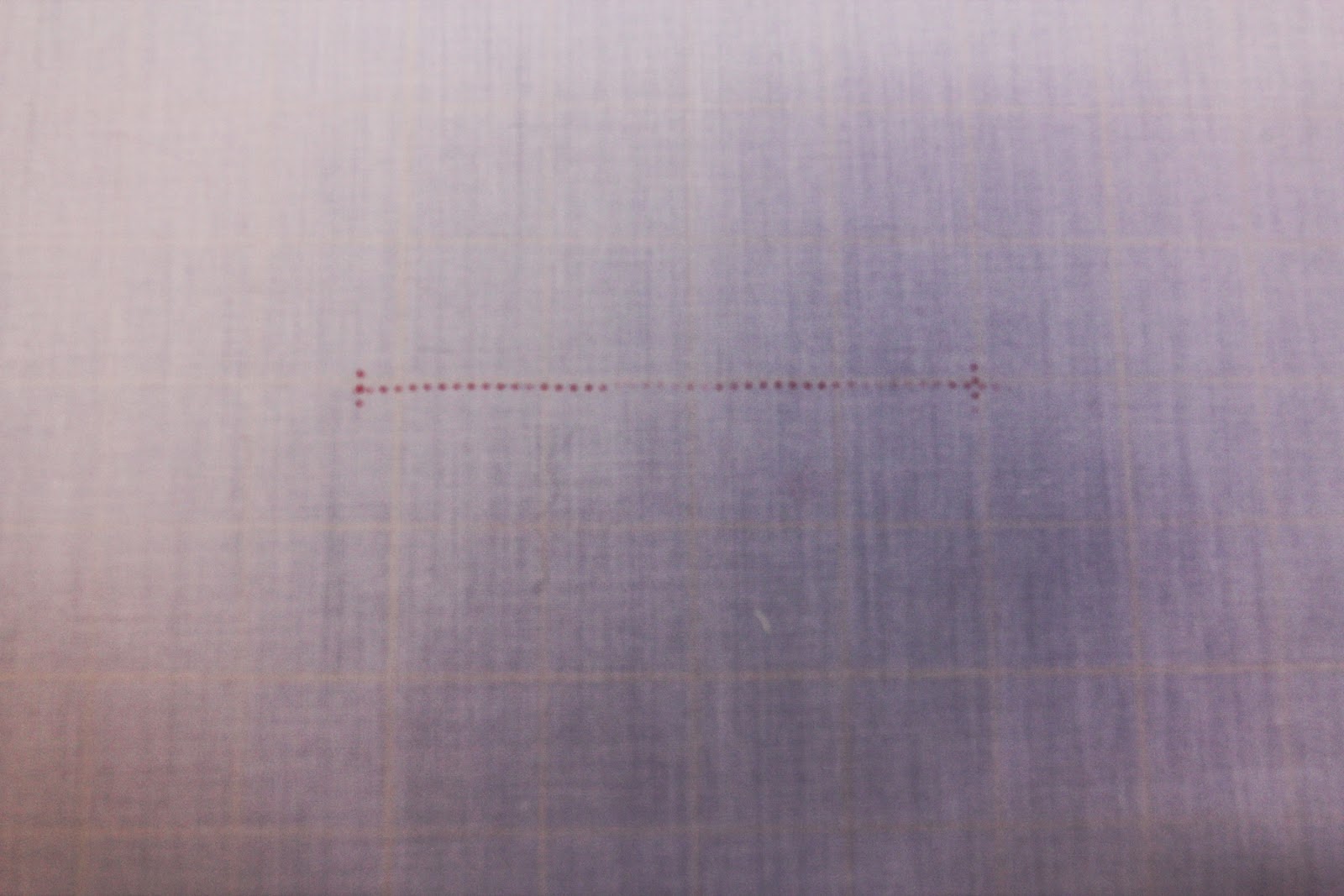 3. Fold welt in half, raw/cut edges together. Place the welt on the right side of the garment. Place the fold of the welt toward the outside and the cut edge is on marked pocket position. 4. Stitch down the middle of each welt. Backstitch at both ends. Lines of stitching must be perfectly straight and parallel. If they're not, this won't turn out properly - start again! 6. Turn welts toward inside, carefully press. The welts should just fill the opening with the folded edge of the welts just touching one another.

8. On the inside, begin by stitching the (upper) edge of the pocket bag to the cut/raw edge of the top welt. With right sides together, begin on the welt extension, then as you stitch, you'll also sew through the fashion fabric on exactly the previous stitching. Be careful not to catch the triangle in this stitching. 9. a) Fold so that the lower welt is positioned to expose the cut edge of the welt and the bag is "down". 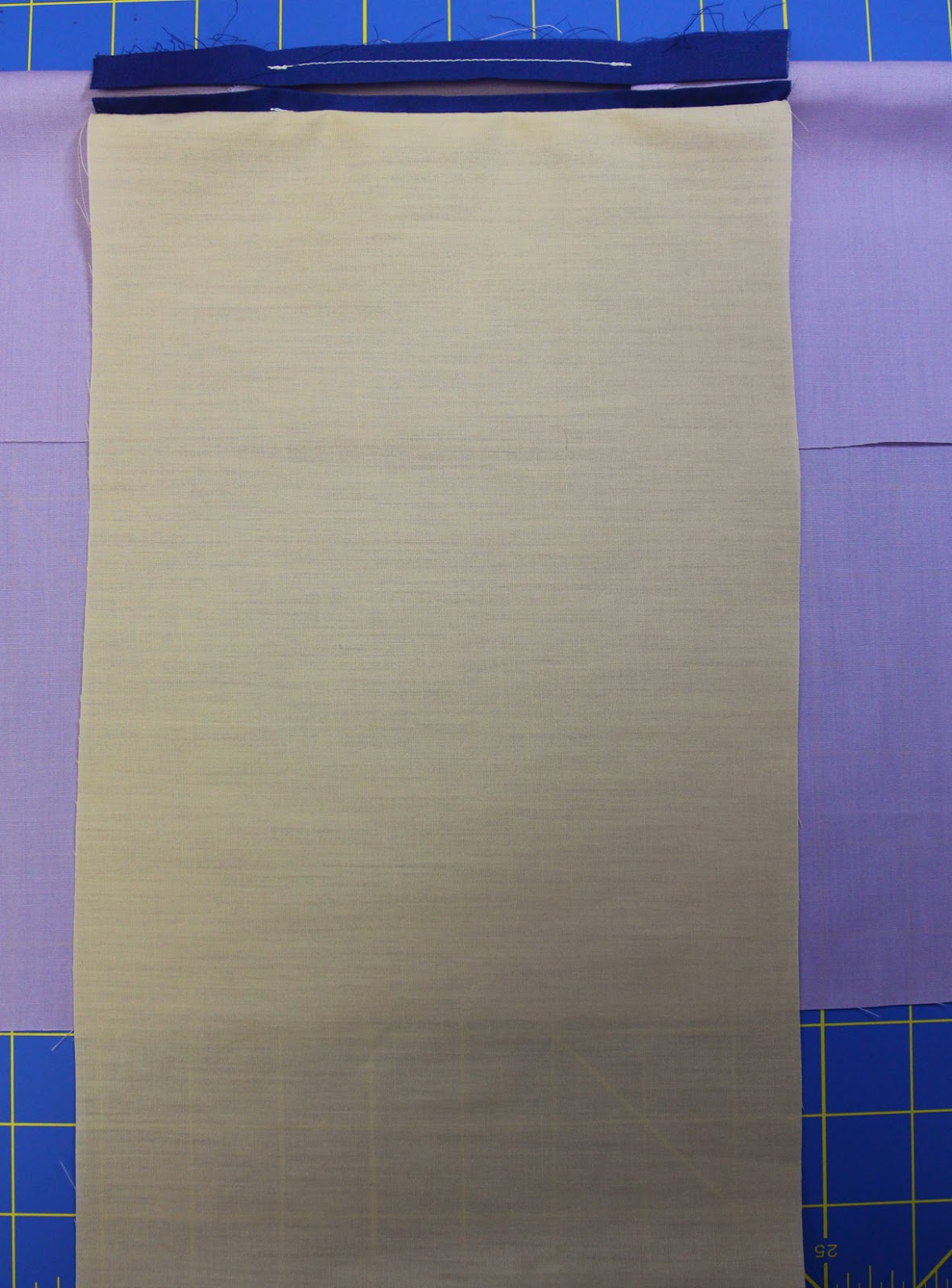 9. b) Then fold the remaining edge pocket bag up to meet the cut edge of the welt thereby covering up the pocket opening hole. Flip over so that you can see where to stitch, then sew beginning on the welt extension through the fashion fabric toward the other end. 11. Trim pocket bag width as desired. Then sew sides of pocket bag together including welt extensions. If you've never sewn a double welt pocket, I highly recommend creating a sample from fabric that is lightweight, yet has a relatively crisp 'hand' so that when you press the fold in the welts and when you turn the welts to the inside they will press nice and flat.